An el­ectric motor is all about magnets and magnetism: A motor uses magnets to create motion. If you have ever played with magnets you know about the fundamental law of all magnets: Opposites attract and likes repel. So if you have two bar magnets with their ends marked "north" and "south," then the north end of one magnet will attract the south end of the other. On the other hand, the north end of one magnet will repel the north end of the other (and similarly, south will repel south). Inside an electric motor, these attracting and repelling forces create rotational motion. ­ 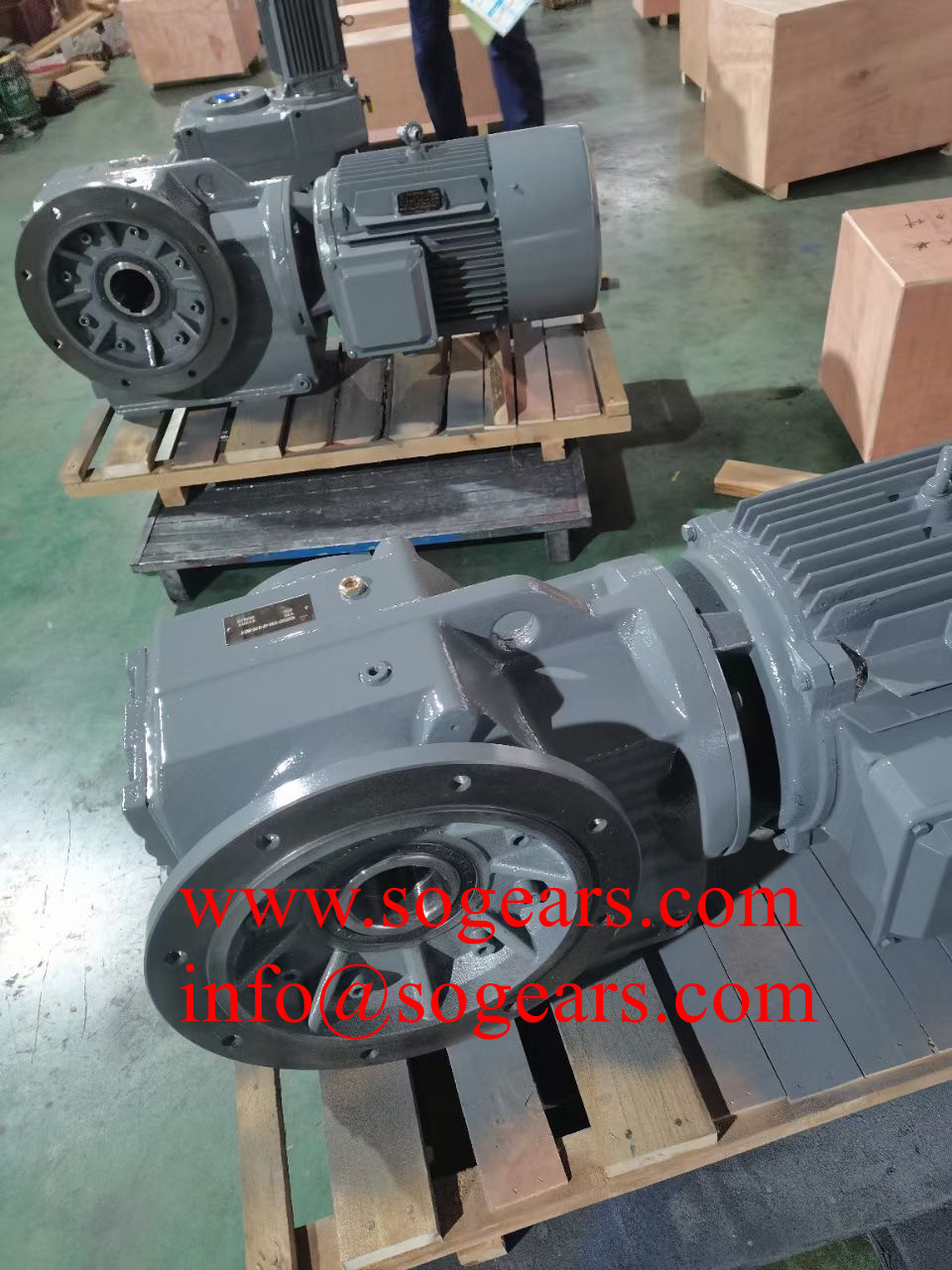 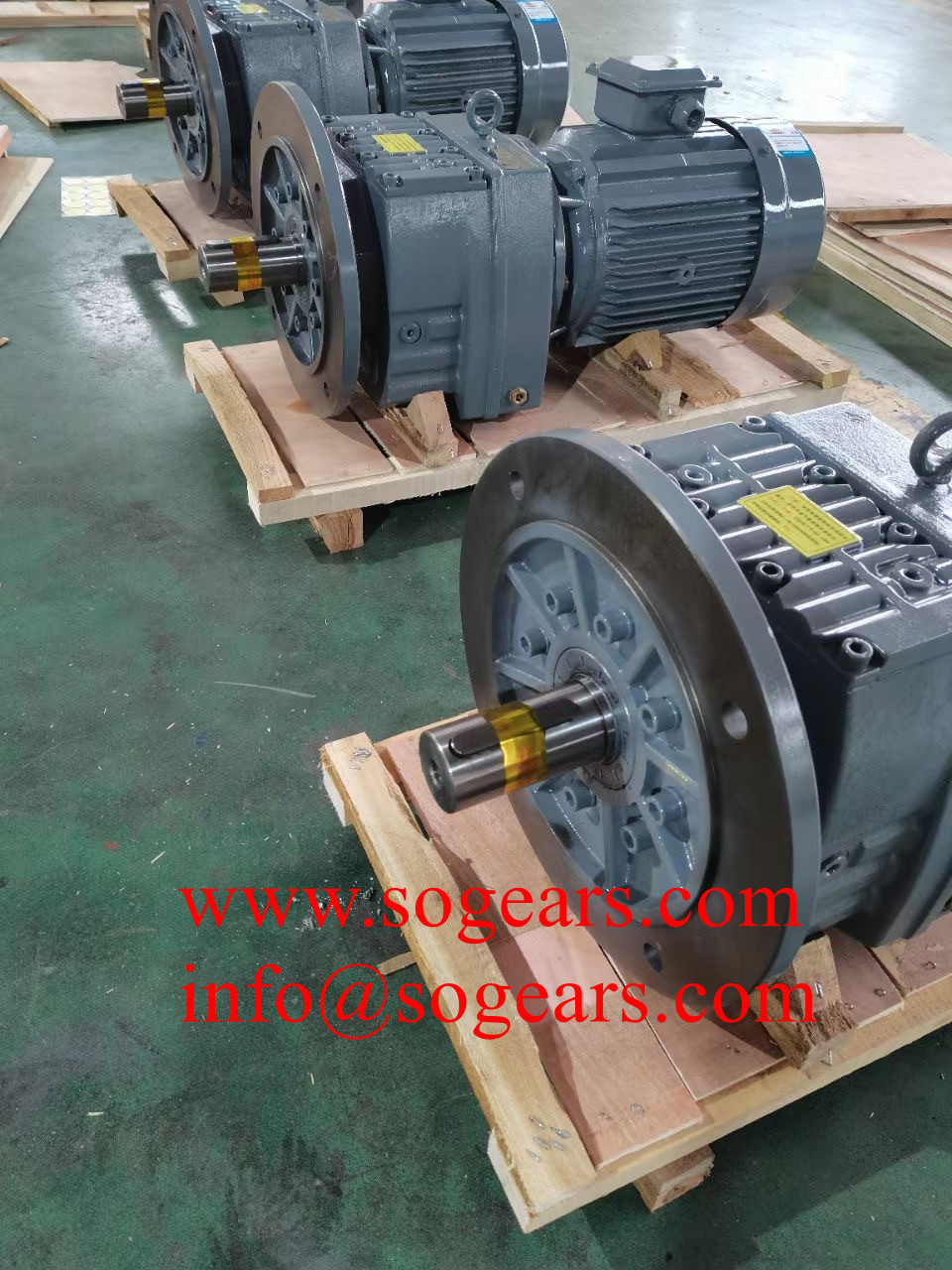 An electromagnet is the basis of an electric motor. You can understand how things work in the motor by imagining the following scenario. Say that you created a simple electromagnet by wrapping 100 loops of wire around a nail and connecting it to a battery. The nail would become a magnet and have a north and south pole while the battery is connected. 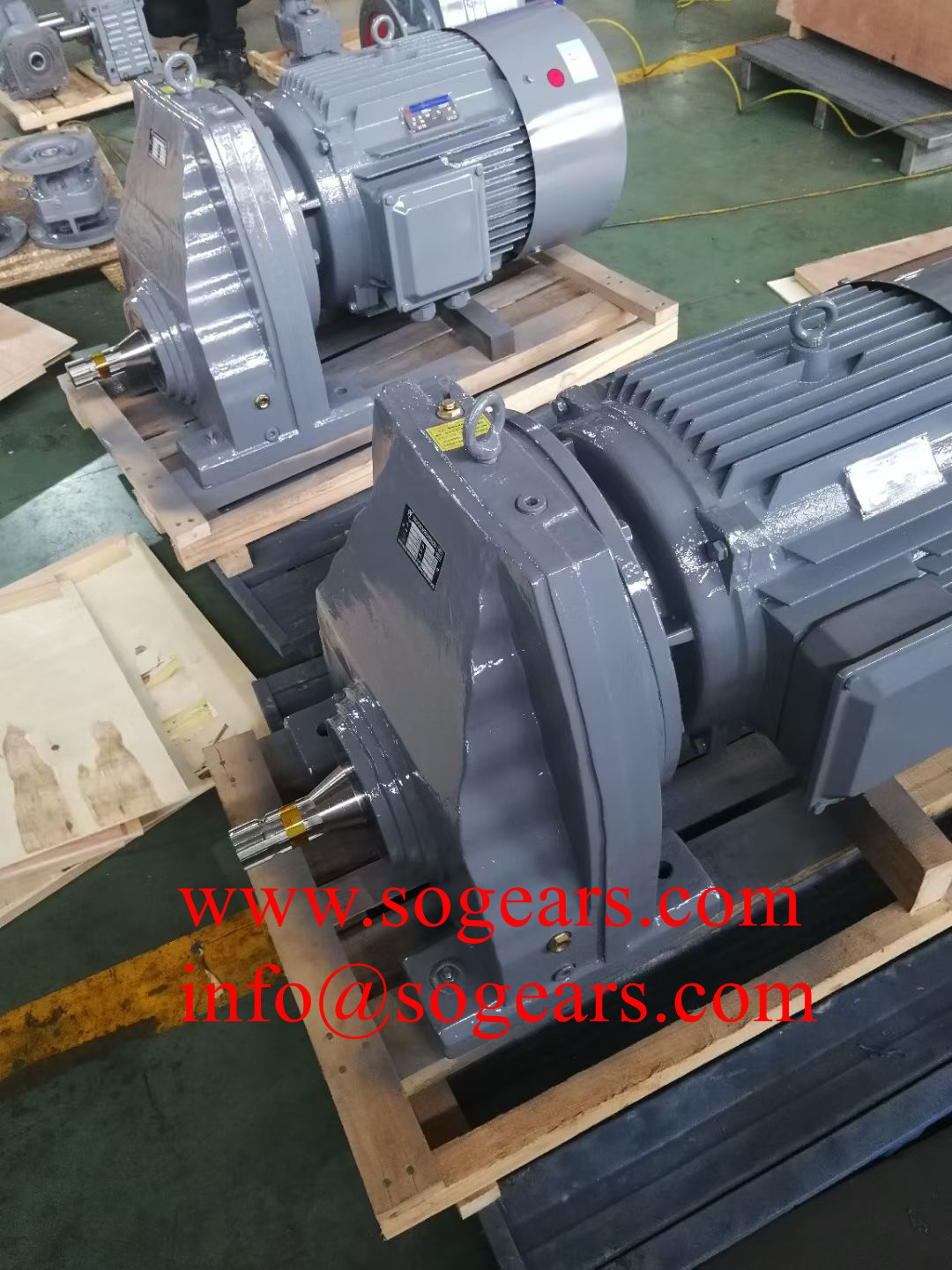 AC motors are driven by an alternating current and are a highly efficient way of turning electrical energy into mechanical motion. AC motors differ from DC (Direct Current) Motors in that they are brushless, meaning less need for maintenance and a typically longer life expectancy. Unlike DC motors, the output speed for AC motors is typically controlled by a frequency drive control.

AC induction motors are typically used in kitchen appliances, automobiles and industrial machinery, induction motors have an output rotation speed that is proportional to its applied frequency of the alternate current.
AC synchronous motors so-called because the speed of the rotor is proportional to the stator, synchronous AC motors are used where accuracy is an important factor, such as clocks and timers.
AC squirrel cage motors are a type of induction motor that uses a cage rotor instead of a wound rotor, and as such is considered to be more rugged and less maintenance heavy. Squirrel cage induction motors are often used in applications where a low starting torque is required and no speed control is needed, such as pumps and air compressors. 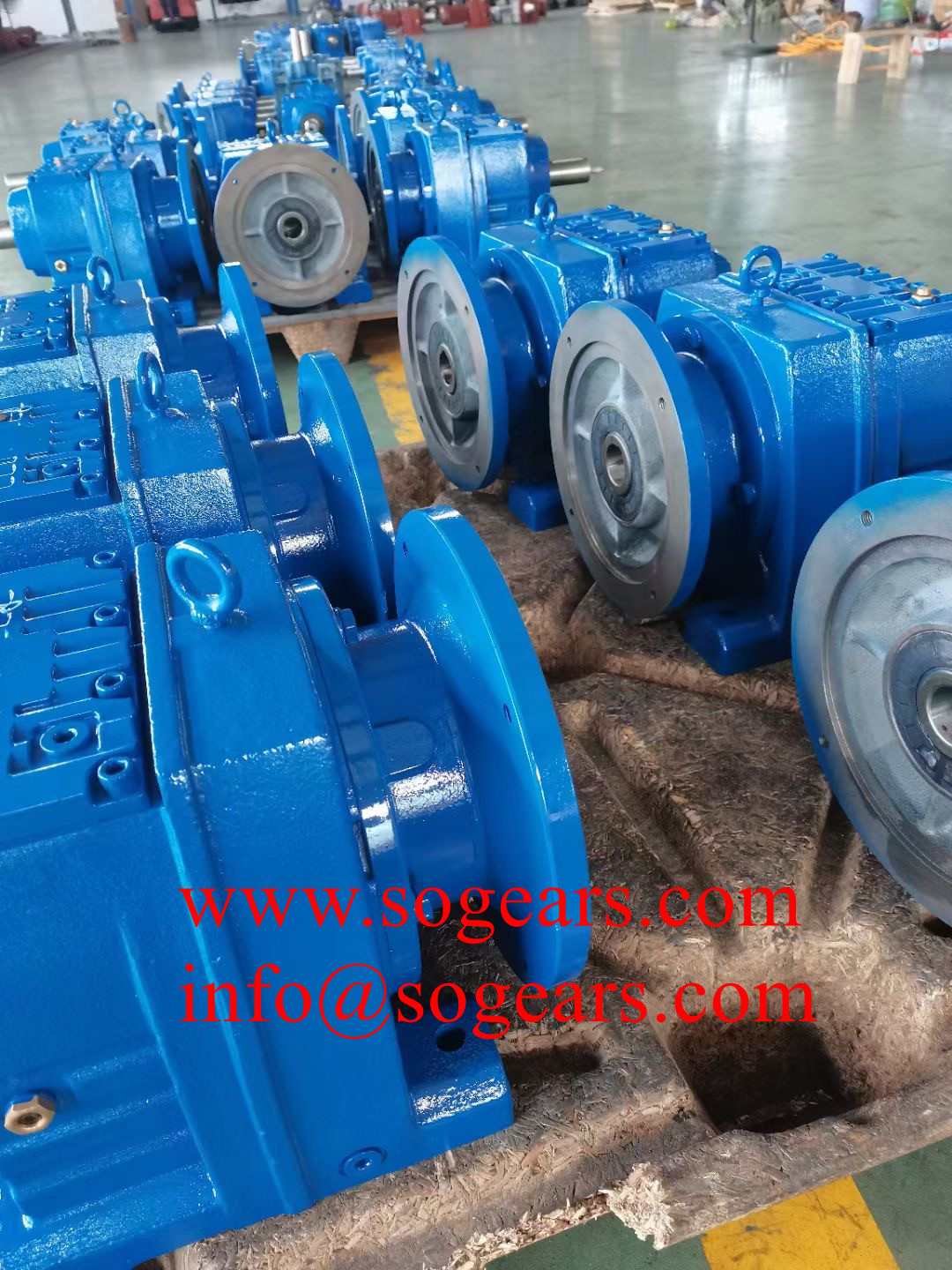