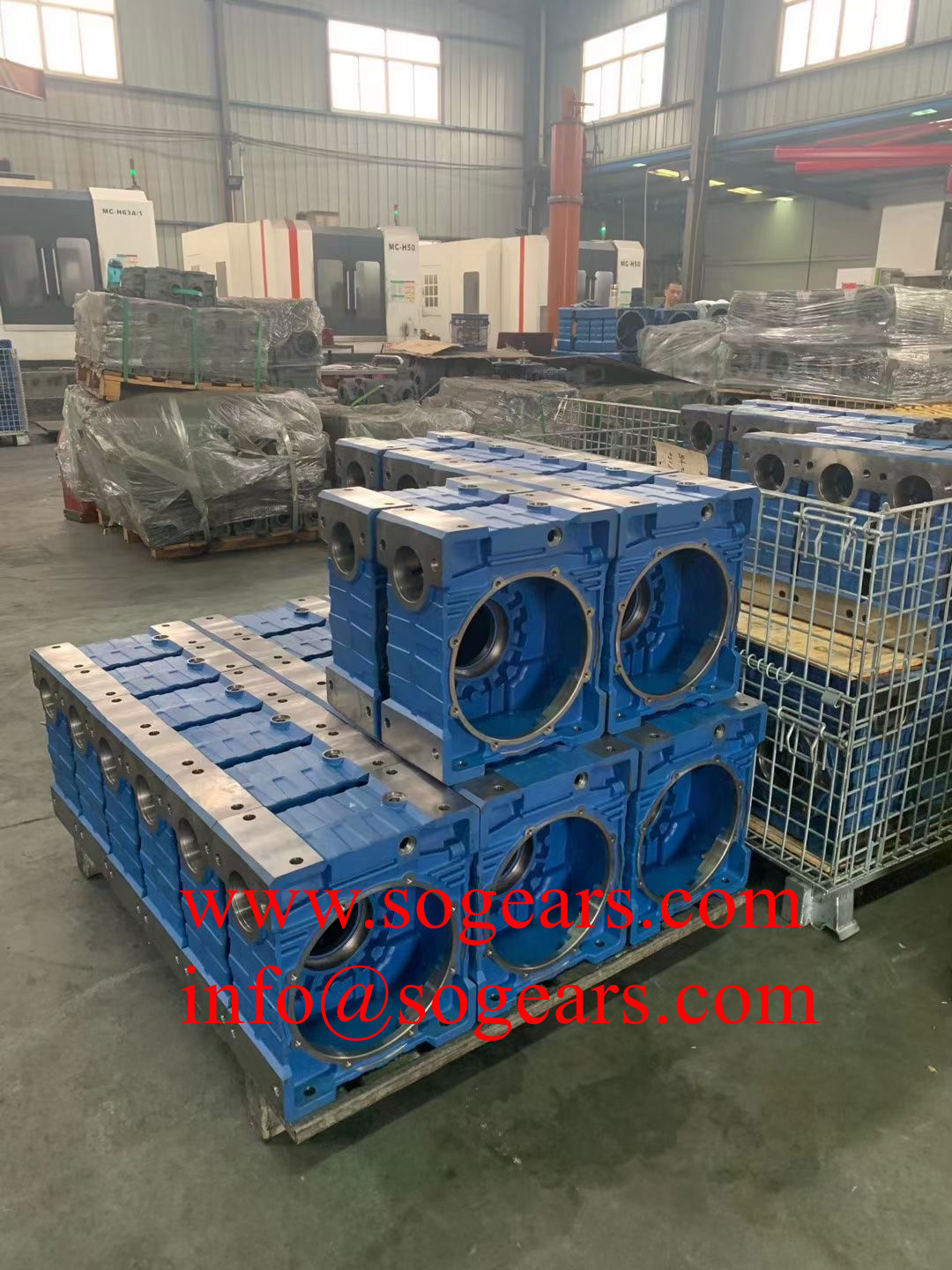 For simplicity, only the central conductor loop for each phase winding is shown. At the instant t1 in the figure, the current in phase a is maximum positive, while that in phases b and c is half that value negative. The result is a magnetic field with an approximately sinusoidal distribution around the air gap with a maximum outward value at the top and a maximum inward value at the bottom. At time t2 in the figure (i.e., one-sixth of a cycle later), the current in phase c is maximum negative, while that in both phase b and phase a is half value positive. The result, as shown for t2 in the figure, is again a sinusoidally distributed magnetic field but rotated 60° counterclockwise. 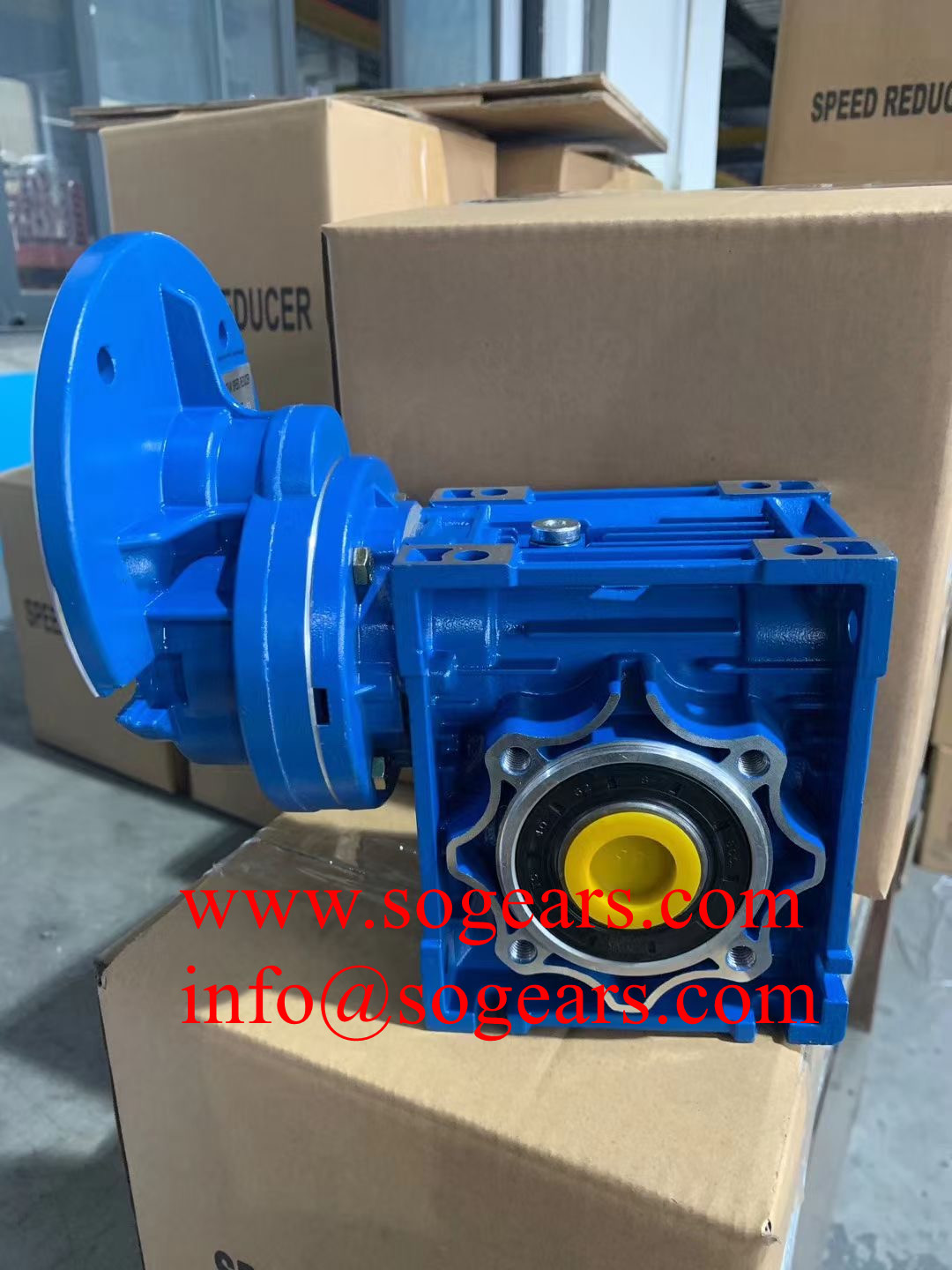 Examination of the current distribution for t3, t4, t5, and t6 shows that the magnetic field continues to rotate as time progresses. The field completes one revolution in one cycle of the stator currents. Thus, the combined effect of three equal sinusoidal currents, uniformly displaced in time and flowing in three stator windings uniformly displaced in angular position, is to produce a rotating magnetic field with a constant magnitude and a mechanical angular velocity that depends on the frequency of the electric supply. 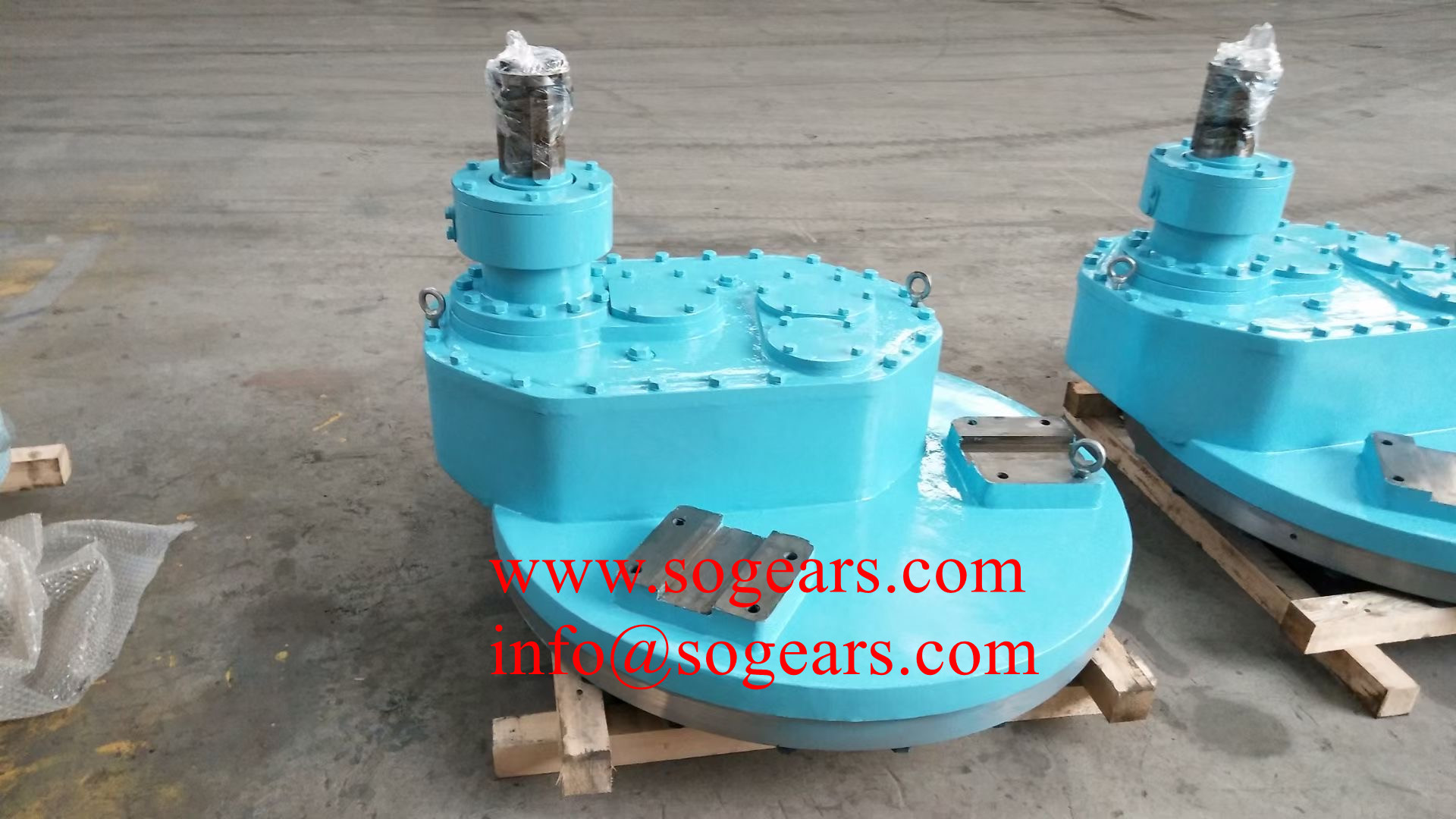 The rotational motion of the magnetic field with respect to the rotor conductors causes a voltage to be induced in each, proportional to the magnitude and the velocity of the field relative to the conductors. Since the rotor conductors are short-circuited together at each end, the effect will be to cause currents to flow in these conductors. In the simplest mode of operation, these currents will be about equal to the induced voltage divided by the conductor resistance. The pattern of rotor currents for the instant t1 of the figure is shown in this figure. The currents are seen to be approximately sinusoidally distributed around the rotor periphery and to be located so as to produce a counterclockwise torque on the rotor (i.e., a torque in the same direction as the field rotation). 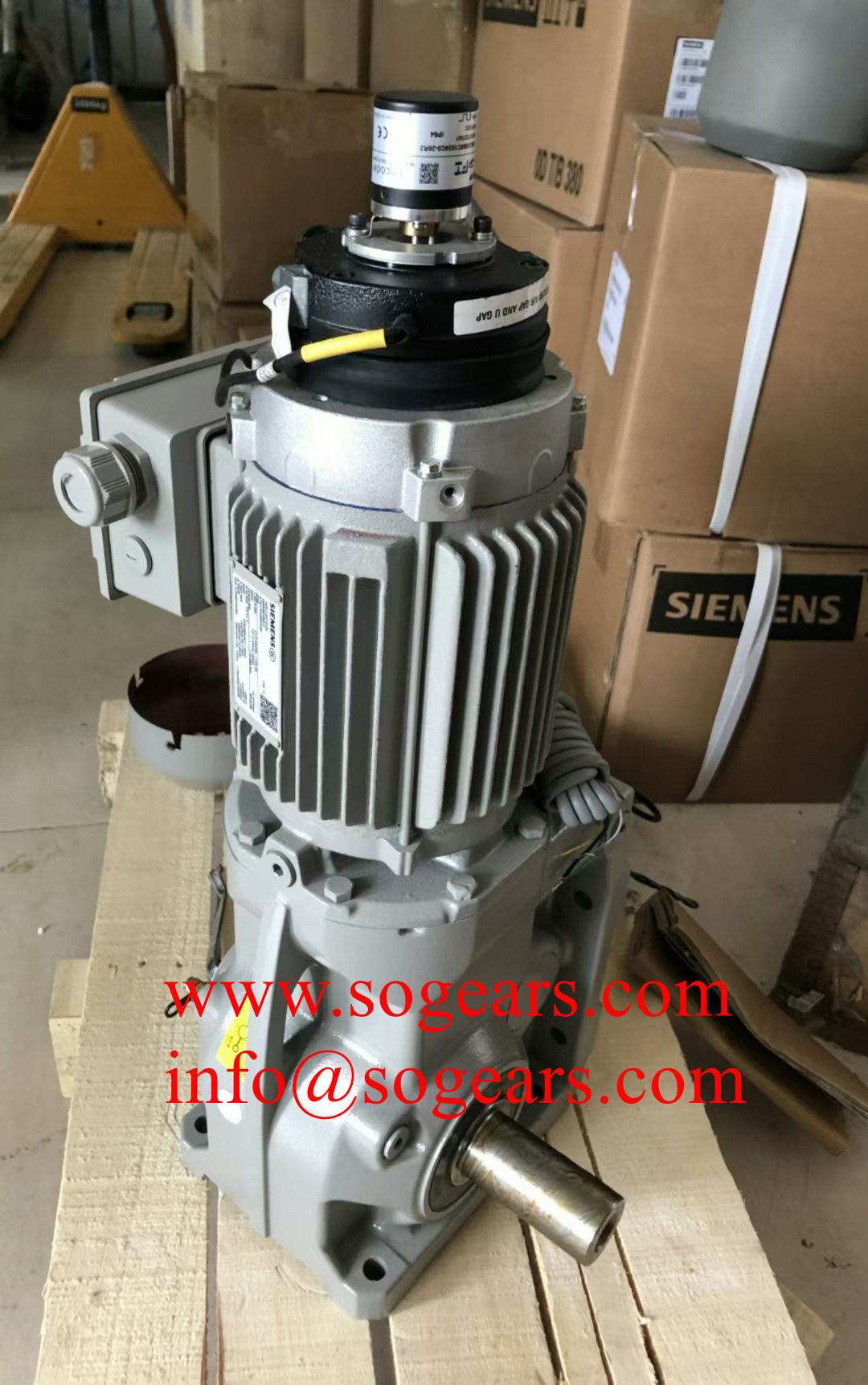 This torque acts to accelerate the rotor and to rotate the mechanical load. As the rotational speed of the rotor increases, its speed relative to that of the rotating field decreases. Thus, the induced voltage is reduced, leading to a proportional reduction in rotor conductor current and in torque. The rotor speed reaches a steady value when the torque produced by the rotor currents equals the torque required at that speed by the load with no excess torque available for accelerating the combined inertia of the load and the motor. 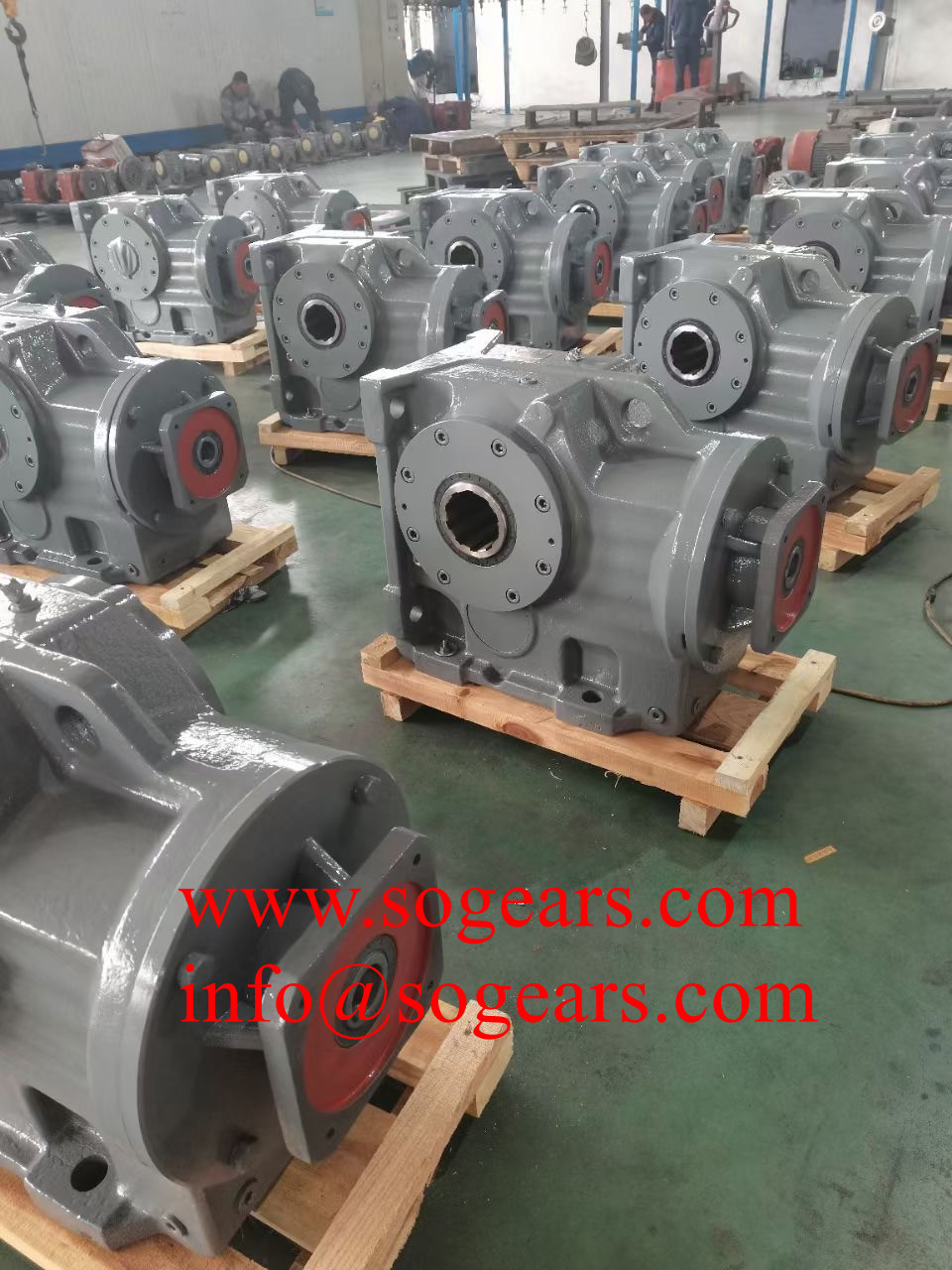