They're also less complex on the inside in that there's only 2 real pieces to it: The Stator and the Rotor, which spins on themselves on either side of the motor. Direct drive does have their disadvantages though... They are less efficient off the line, which can really wear down in stop and gearbox motor generator free energy. And comparatively they're not that good at climbing hills. And also, they are considerably heavier. Geared motors get their name from the set of gears that is on the outside of the relatively small physical motor which is inside the casing.

With a geared motor you don't have to actively switch gears or change speeds or anything like that. The gearing helps blast out low-end torque really well. But! on the downside, geared motors take a lot of gearbox motor generator free energy to maintain high speeds. So if you're cruising at, like 30mph, this motor will chew through your battery really fast. Geared motors are really the way to go.

Now this is prime-time for uses of a geared motor. Because it has superior torque and efficiency for off the line and start-up heavy style os riding. Now the industry as a whole has even moved this direction. Direct drive used to be the standard for electric bikes. Largely in part because that's all that was made and they're actually pretty cheap. 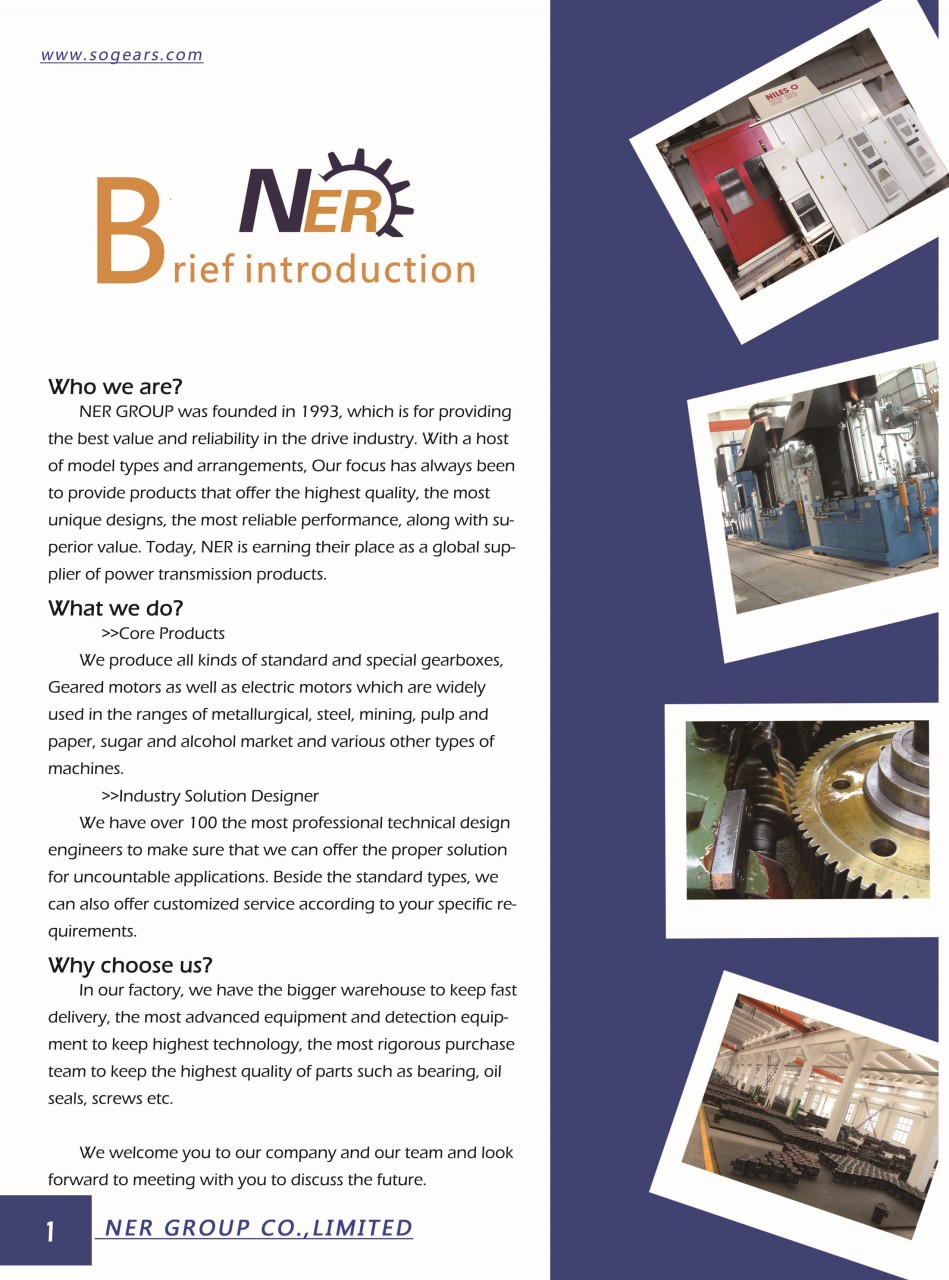 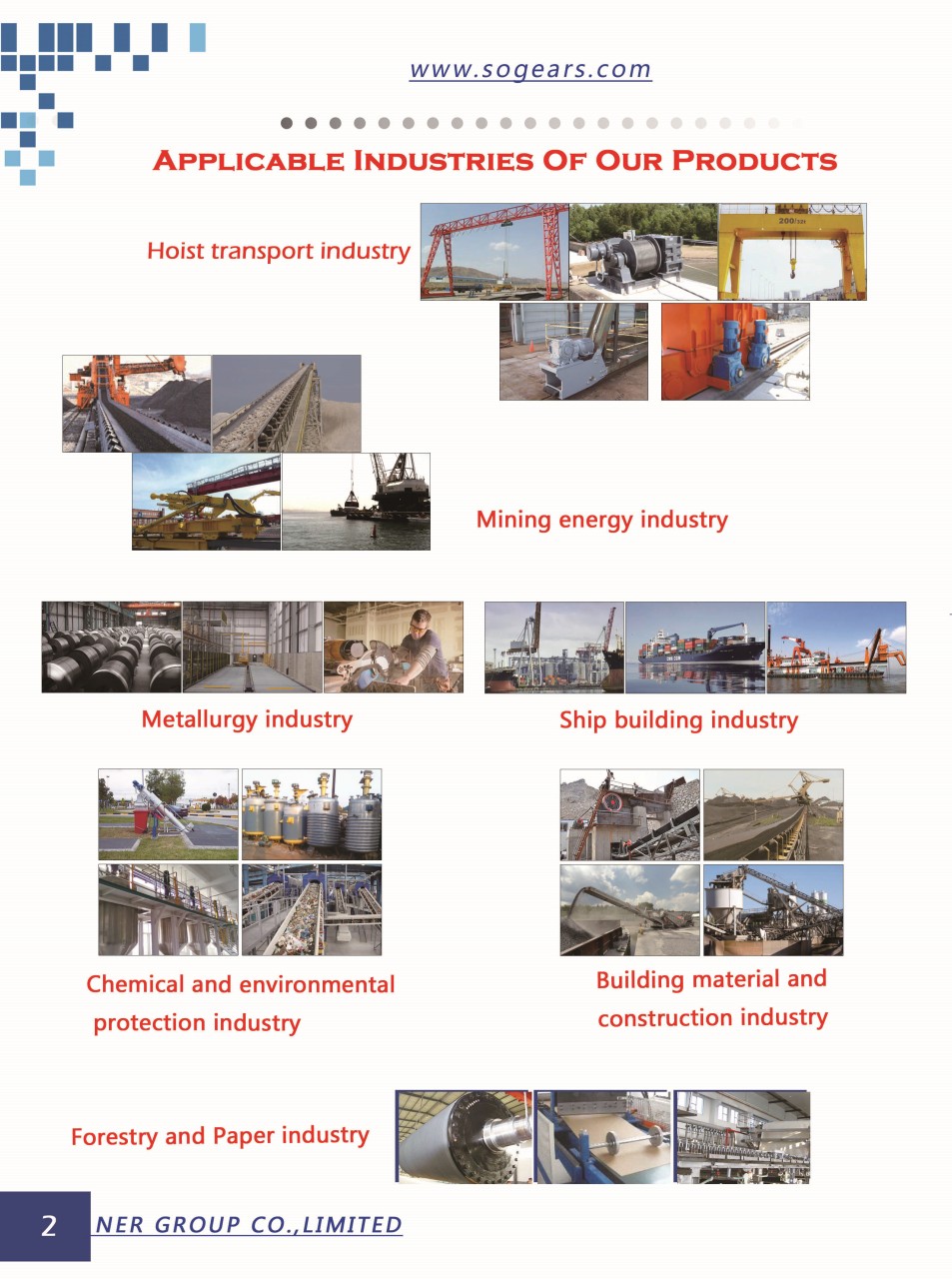 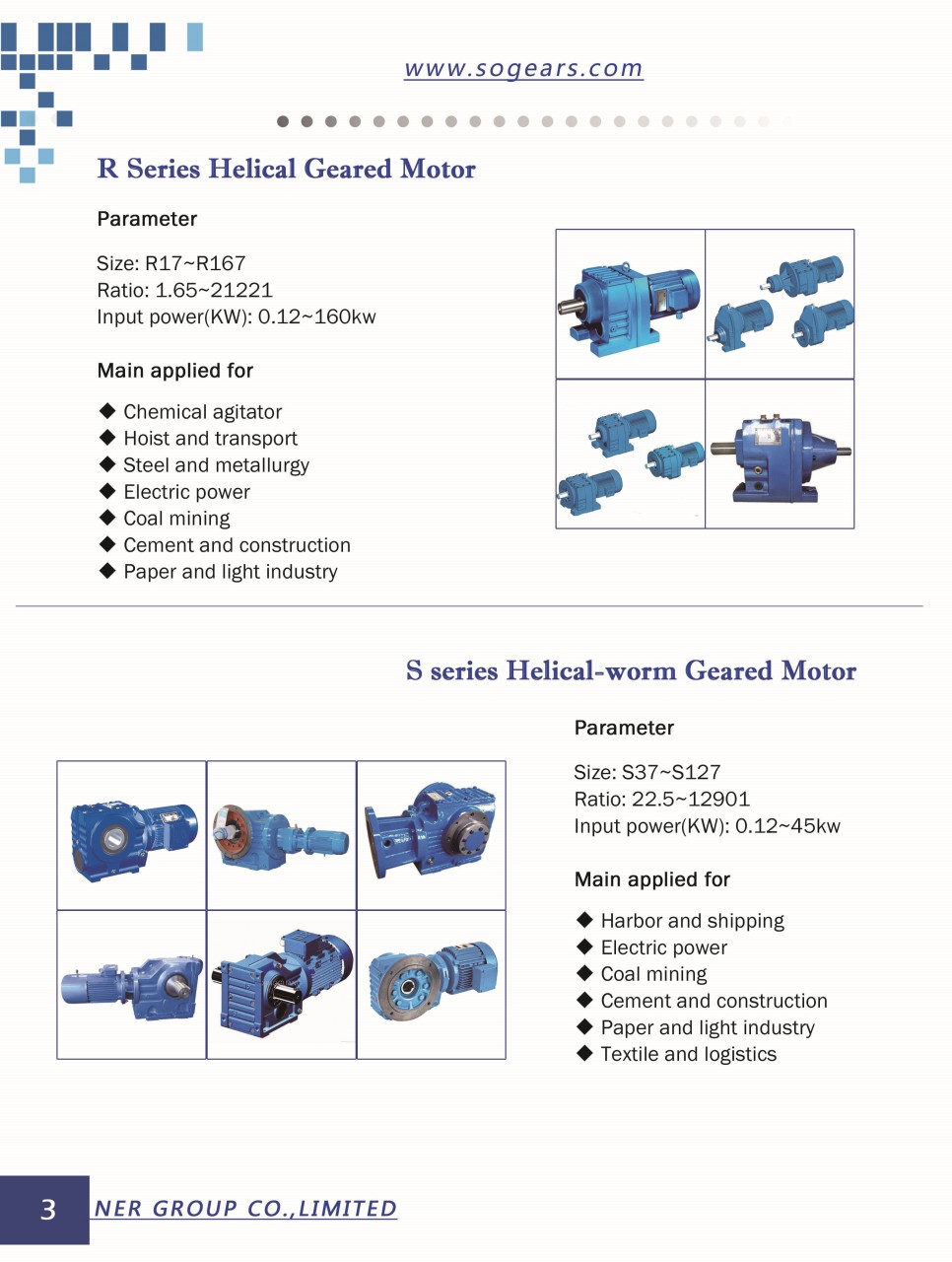 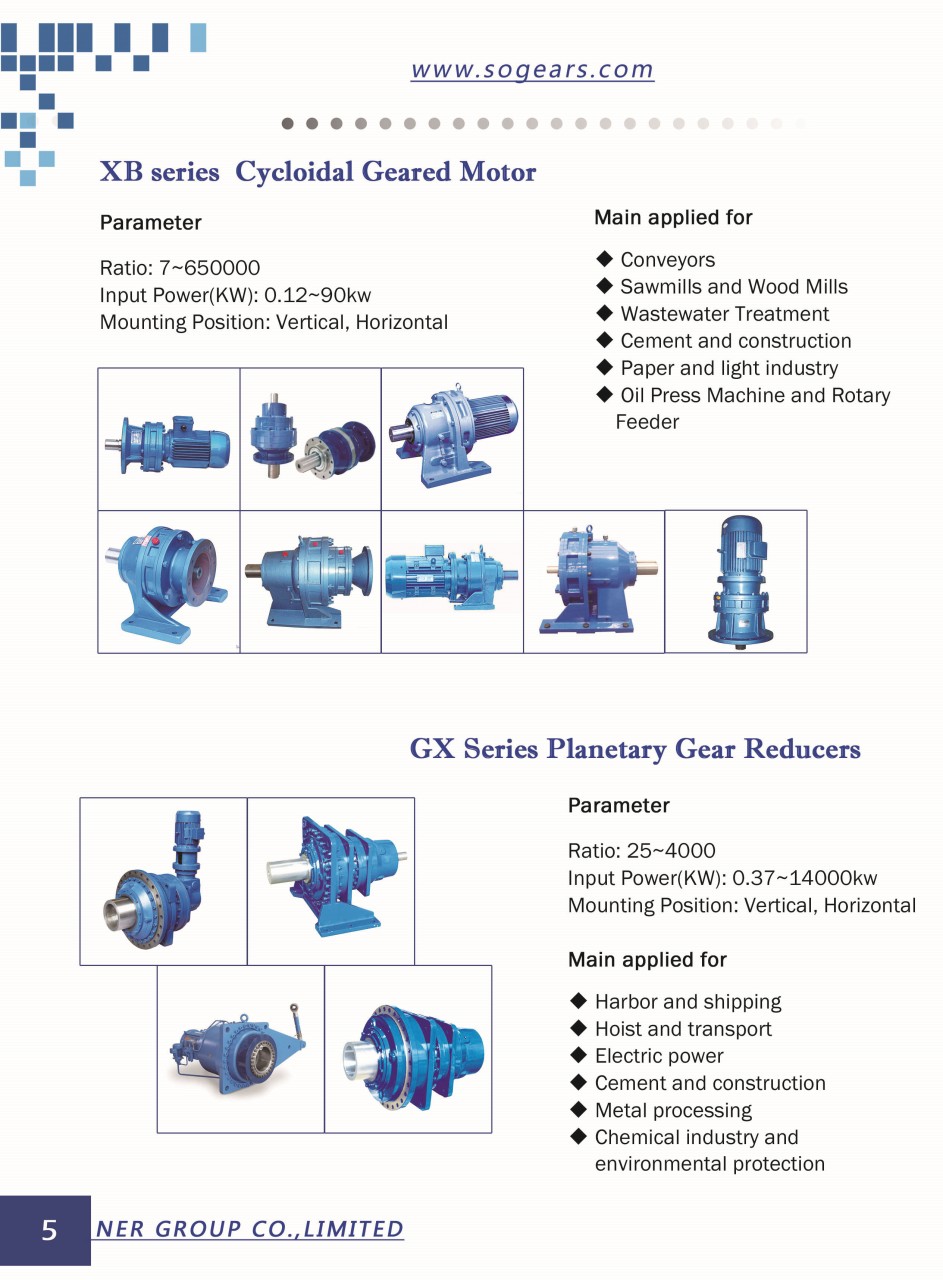 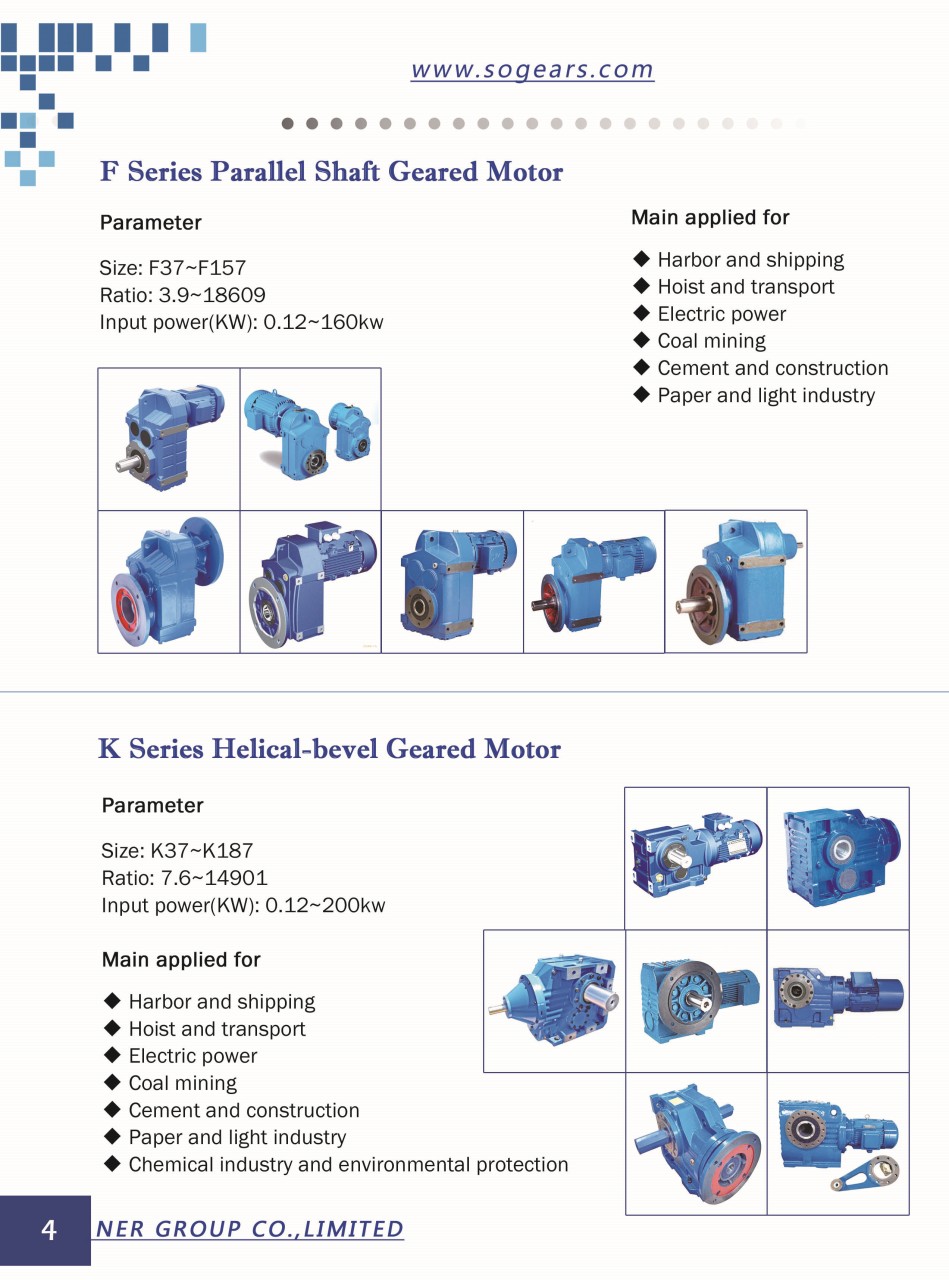 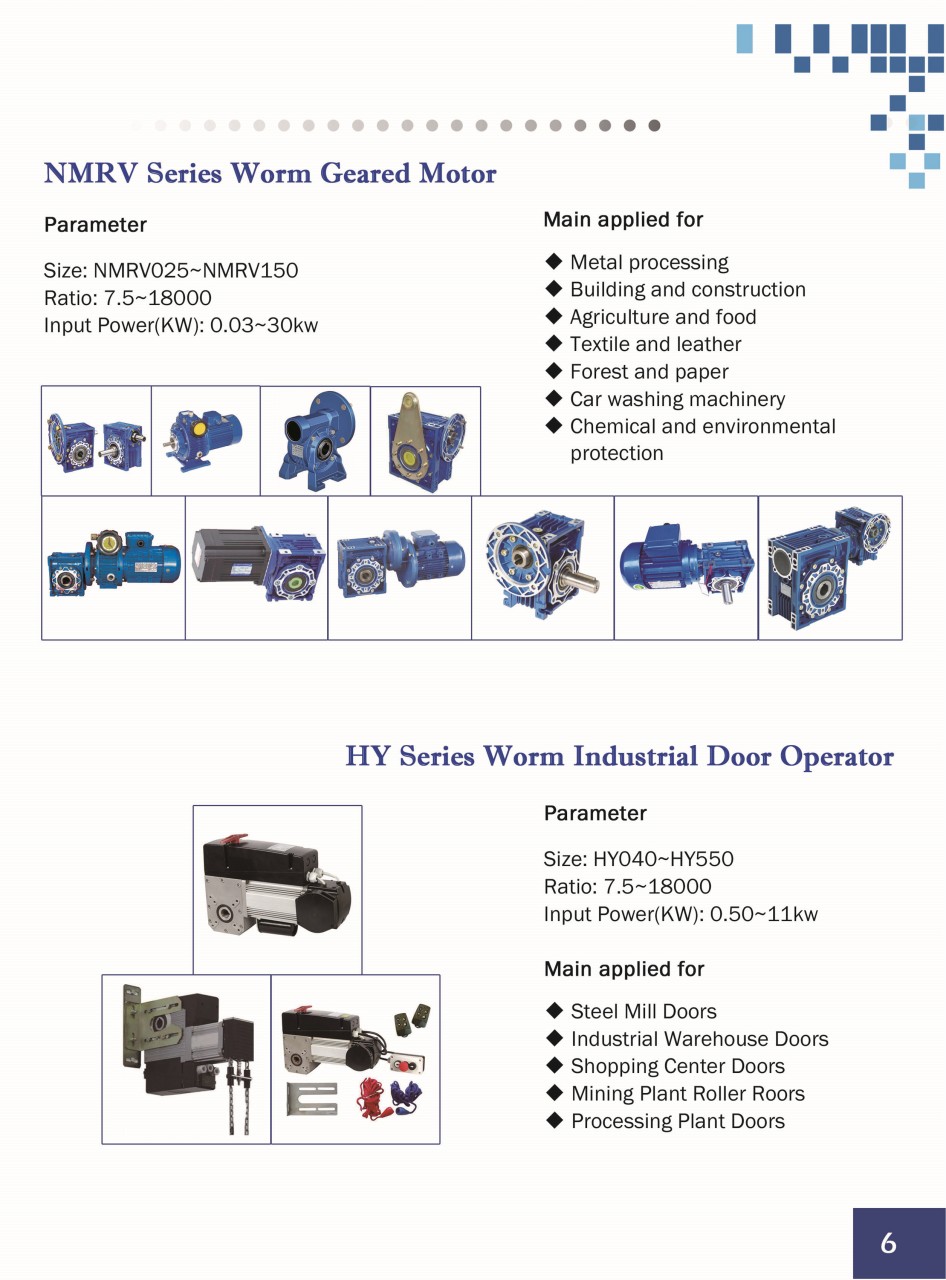 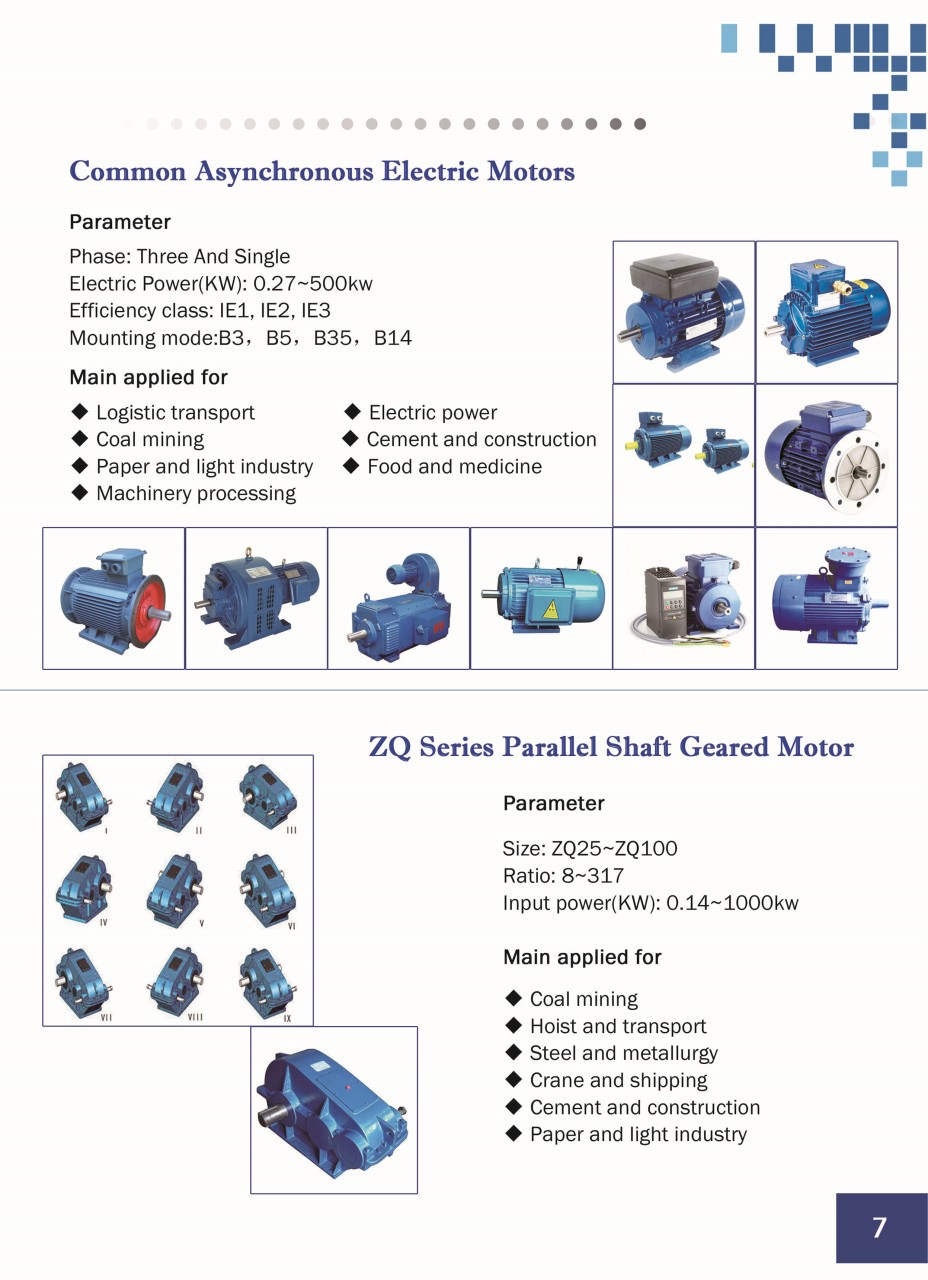 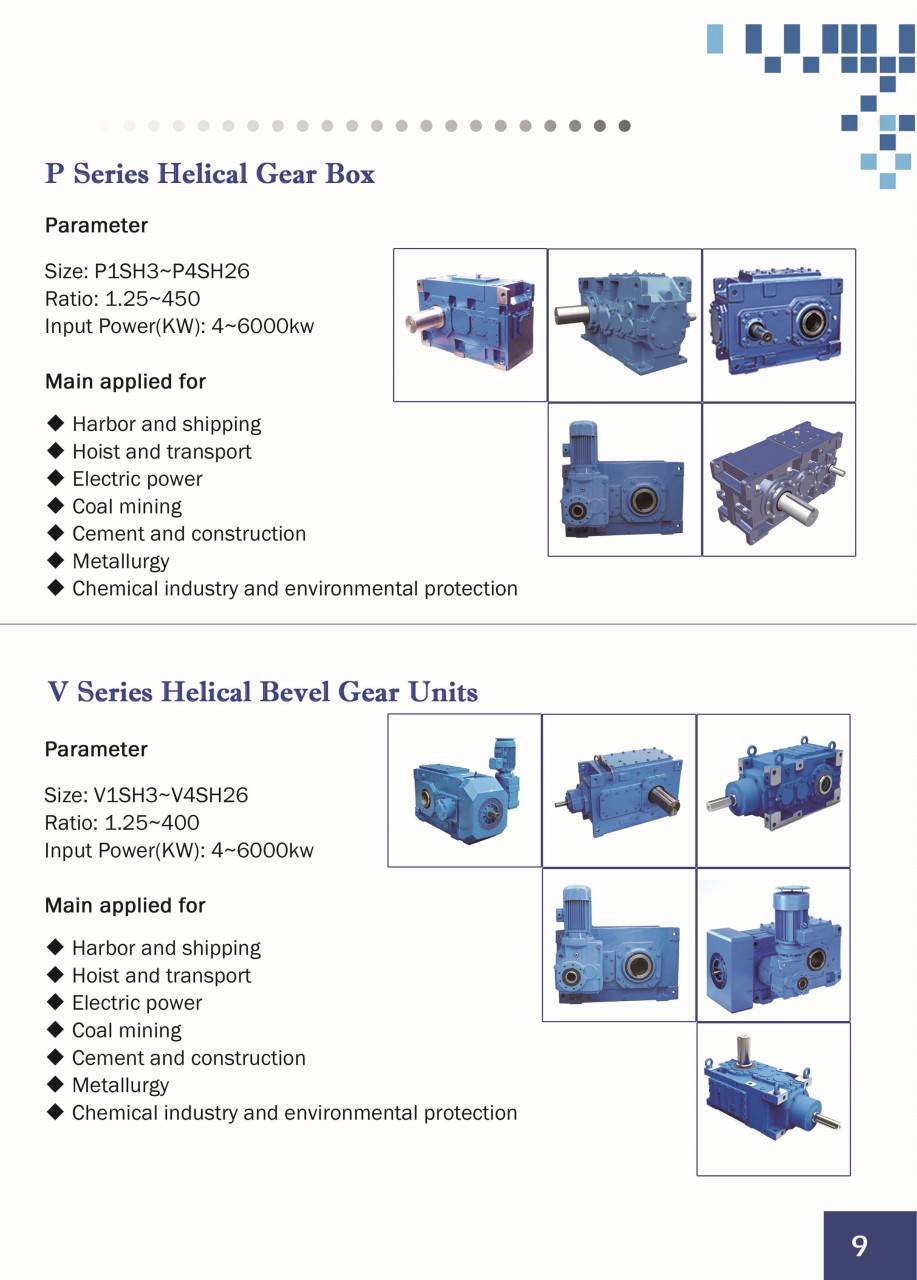 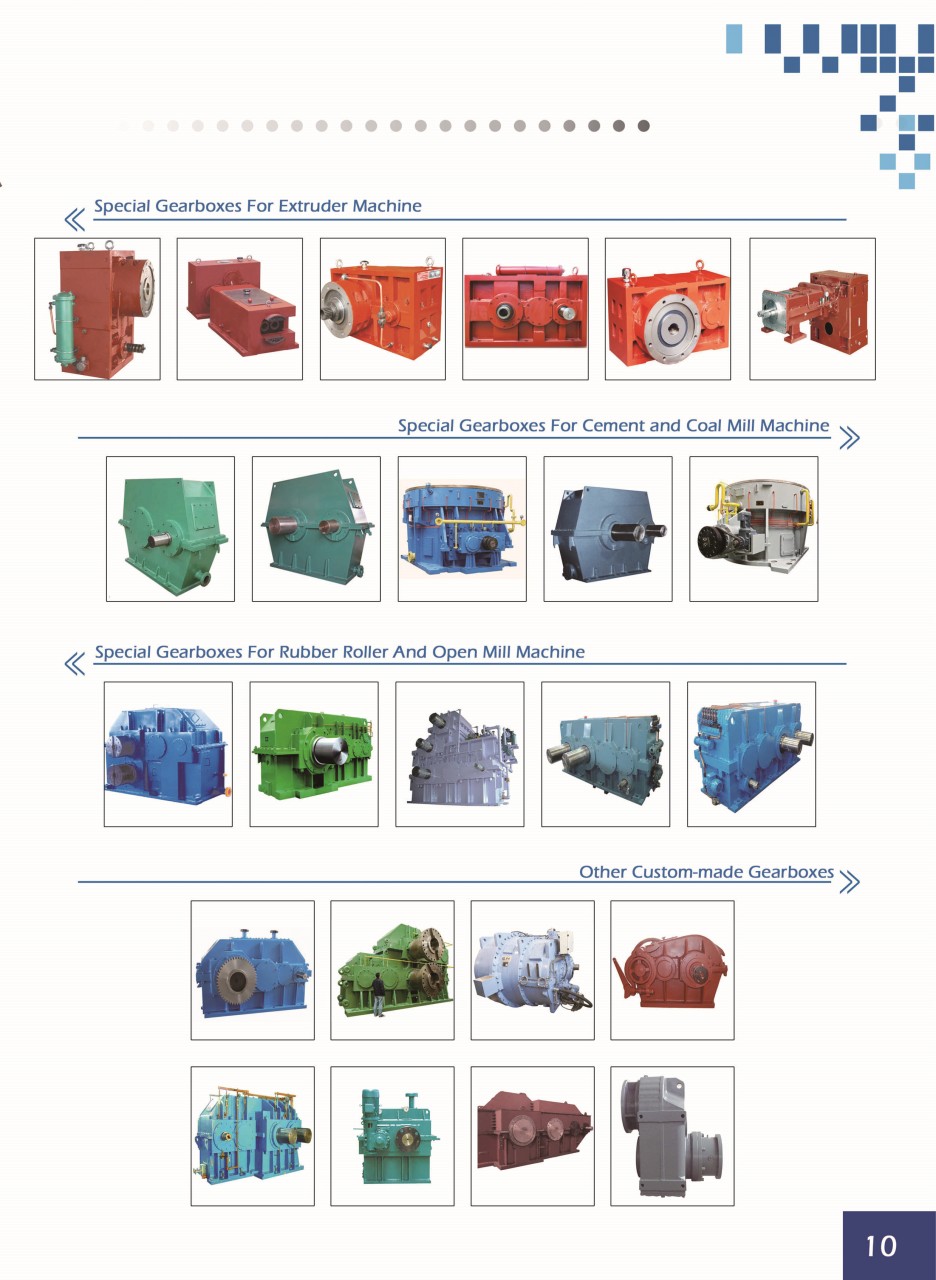 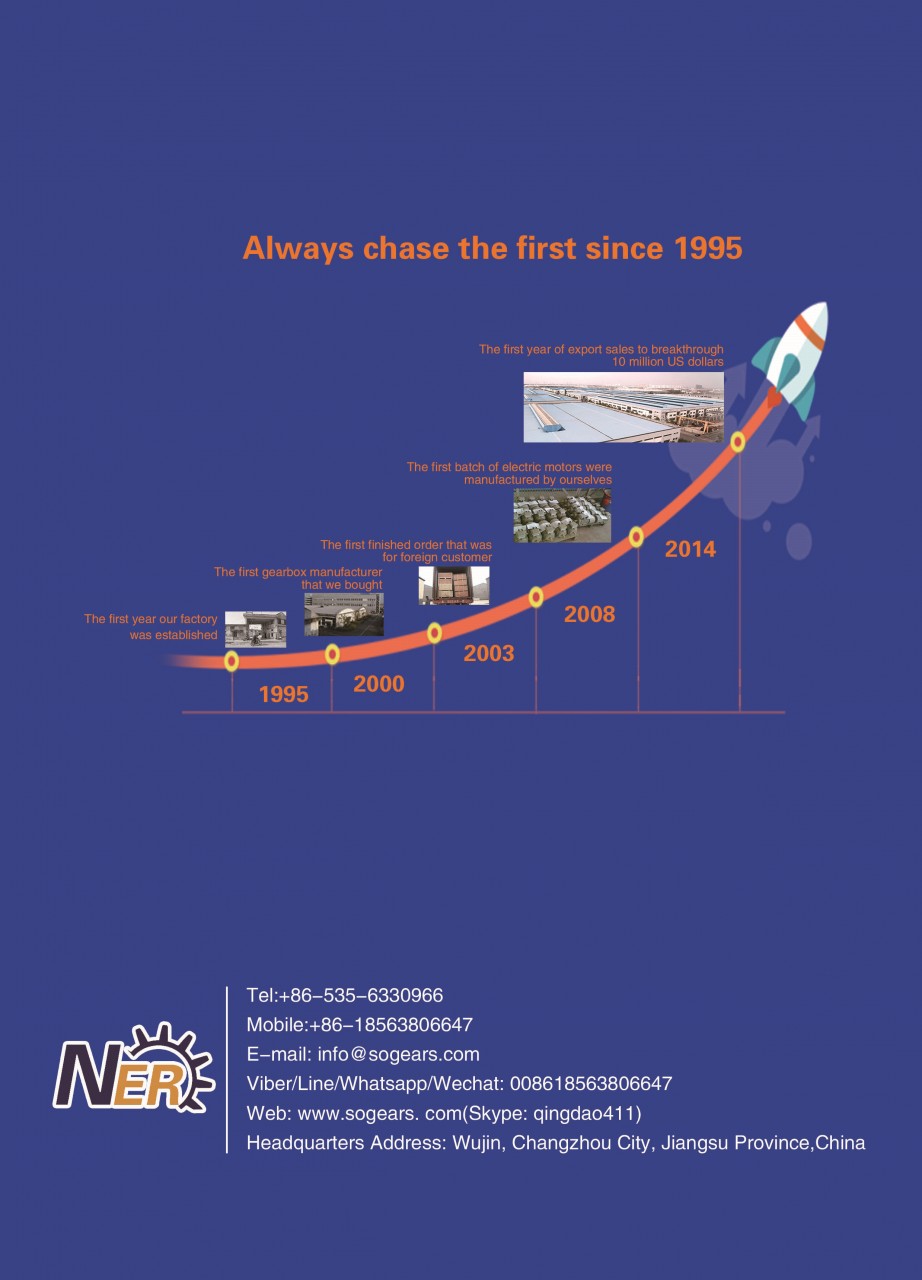